The nineteenth century in Italy was marked by the bloody wars of the Risorgimento. The House of Habsburg and the Kingdom of Italy clashed repeatedly: the Habsburg tried to hinder while the Italian Kingdom aimed to complete its national unity. 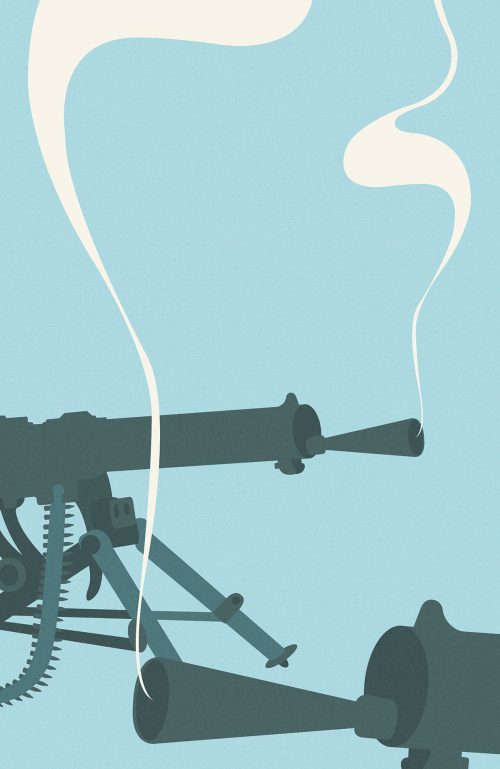 After 1866, with the annexation of Venetia to Italy, the new geopolitical situation prompted both sides to heavily fortify the strategically important Trentino and, particularly after 1908, the two parties proceeded to build several modern fortifications in the area of the highlands of Folgaria, Lavarone and Luserna, that where considered strategically important.

The outcome of this fortification fervour could only result to the outbreak of war. The first cannon shot was fired from the Italian Fort Verena at 3:55 am on May 24th 1915. Since then a firestorm hit the highlands. The inhabitants were evacuated swiftly: they had to leave their homes taking just a few things with them.

Leaving from the railway stations of Calliano and Caldonazzo, the refugees were crammed into the train-wagons and were brought to Bohemia, Moravia, in the “Barakenlager” of Mitterndorf, Katzenau and Braunau am Inn and in the so-called “wooden towns”. From May to October 1915 the clashes were very violent as the three military cemeteries of Folgaria, Lavarone and Luserna testify.

The military operations started again after winter was over, on the initiative of the gen. Konrad von Hötzendorf, who for a long time had been planning a major offensive with the aim of scattering the Italian army taking it in the rear. And so it came that on May the 15th, 1916 at 6:00 am the Kaiserjäger and the Rainer infantrymen of the Folgaria sector were ordered to attack and to break through the Italian defenses on the frontline of the Monte Maggio, Pioverna and Costa d’Agra.

This military operation became down in history as the “Strafexpedition” and led to the war frontlines to move to the mountains of Veneto and Vicenza. The offensive did not achieve its targets: the front settled and on the plateaus – no more frontline area – took over a relative peace that lasted until the end of the conflict in November 1918, when the Italian troops arrived and the refugees started to move back to their homes.